Democracy and Temporalities at the Heart of Occupational Health Issues 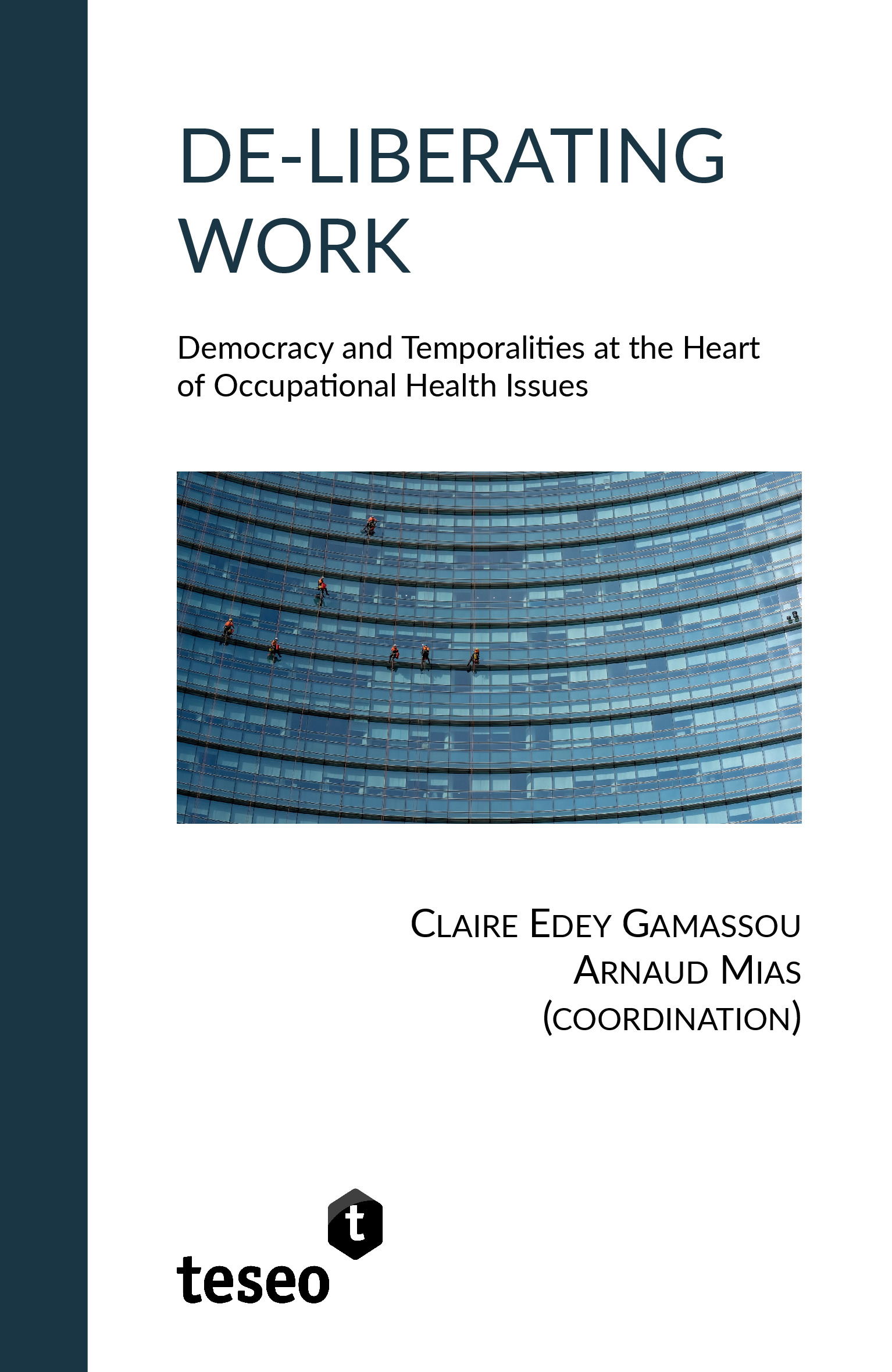 Has the time come for a thorough recomposition of working conditions? The health crisis and the successive measures to deal with it highlight the role of social, spatial, and temporal boundaries in the organisation of the economy, calling into question the functioning of democratic systems. The depth of inequality is now blatantly apparent, but also the vital importance of certain jobs that are often undervalued. Although the picture is bleak, the experiences of labour transformation help to focus the attention on what is most important: a real liberation of work that requires a collective framework, and the possibility of regularly deliberating and even intervening in the governance of organisations. Lucid in diagnosing what is real and ambitious in declaring what is desirable: this is the stance adopted by this collective book, which stems from the conviction that scientific rigour can be used to transform reality. This view also characterises the practice of the Groupe d’études sur le travail et la santé au travail (Gestes), a Scientific Interest Group (GIS) supported by the French National Centre for Scientific Research (CNRS). Affirming this need to de-liberate work, while considering the ambivalences and uncertainties that surround such a project of economic and social transformation, this work brings together twenty contributions from a variety of disciplinary, theoretical and methodological perspectives.

The first part of the book deals with the effects of the new ways of organising time at work, especially for women. The second part explores the content of work, highlighting the links between employment and working conditions, particularly their effect on the boundary separating work and non-work. The third part discusses “alternative” forms of work organisation, considered more open to employee expression, and questions their scope. The fourth part shifts the attention from organisations to the legal or managerial mechanisms meant to encourage deliberation about work.