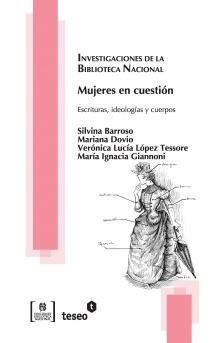 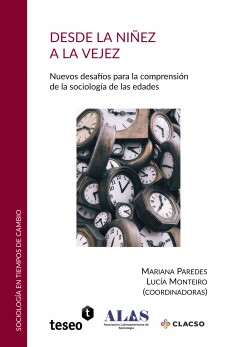 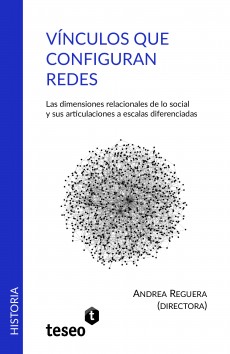 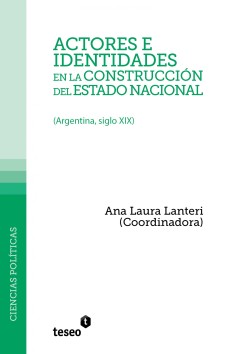 II.4. Agenda, rules of procedure and methods of work of the Human Rights Council

Negotiations on Resolution 5/1 also focused on the agenda, rules of procedure and methods of work for the new Council. It is interesting to briefly consider the situation of the Commission in order to be able to measure the relevant changes made in this regard. In 1998, the Commission adopted 21 points on its agenda after long negotiations. This agenda remained unchanged for almost 20 years, so it was predictable and facilitated the participation of stakeholders during each session. The problem was its rigidity, which did not allow pressing issues to be addressed.[1] During negotiations of the Council’s institution–building package in 2006, there was a debate on the type of agenda –—rigid, flexible, detailed or generic. After a long discussion, the compromise formula was to have a flexible and quite generic agenda.

A major political problem that arose during the negotiations of the agenda was the inclusion of the Occupied Palestinian Territories (OPT) as a separate item. The EU and other countries, including Canada, failed to convince the OIC that this situation was already incorporated in item 4 related to all human rights situations. In the end, the WEOG decided to join consensus and accepted the proposal to single out the situation of the OPT in a separate agenda item. As mentioned before, it would have been desirable to have a single item for all situations or to single out all those who require special attention.[2]

Apart from the political problem regarding the specific item on the situation of the OPT, the main disadvantage of this broad and flexible agenda has been that many issues can be raised during the sessions of the Council and, consequently, there is more uncertainty regarding the timing on the initiatives and challenges in terms of participation for stakeholders.[3] This issue was addressed during the review of the Council in 2011 and the situation improved.

Moreover, there were some specific provisions regarding the methods of work; including new formats of discussions in Council’s sessions such as panels; an annual high-level segment; and the format of resolutions and decisions. Nevertheless, the main innovation was the regulation of the special sessions of the Council. In this regard, Resolution 5/1 indicates that the provisions on special sessions complement what was established in GA Resolution 60/251. It also states that the request of a special session is made to the President at least two working days prior to the date and with the signature of 16 Member States of the HRC—a number that does not even represent a simple majority. Special sessions last, in principle, for a maximum of three days. The President of the Council has to convene a consultation prior to the special session.