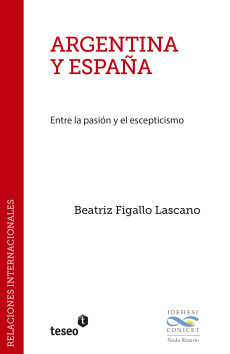 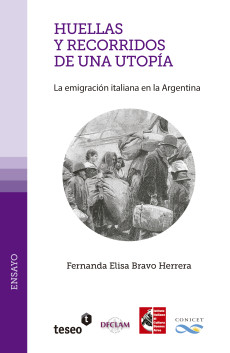 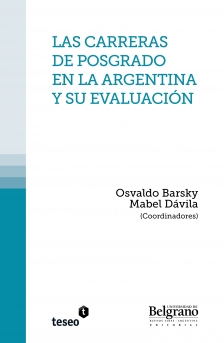 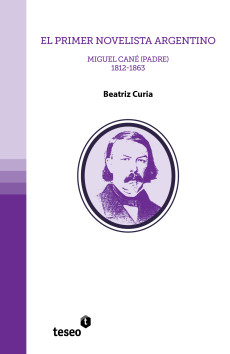 III.4 Argentina in the institution-building process of the Council in 2006 and its review in 2011

Argentina was a founding Member of the Human Rights Council in 2006. In a decision taken by drawing of lots, the country had to leave the Council in 2007 to guarantee rotation.[1] Argentina waited until 2008 to present a new candidacy. It then won a seat again and, thus, became a Member for the period 2009-2011.[2] After one year as an Observer during 2012, Argentina was elected for the period 2013-2015,[3] and later again for the period 2019-2021.[4] As a consequence, it could be affirmed that Argentina has had a long presence in the Council, having been a Member State of this body for nine out of its 15 years of existence.

Over this period, Argentina was a Member during both the institution-building process between 2006 and 2007, and the review of the Council in 2011. From the beginning, the country was supportive of a strong and democratic new body able to promote and protect human rights and to deal with thematic issues and country situations.

Argentina participated actively in all negotiations in the format of working groups and facilitations during the institution-building process. In relation to the UPR, the South American country supported a strong and universal mechanism, with the active involvement of experts and civil society, because it considered that the inclusion of such stakeholders could help mitigate politicization. Its position was close to that of the EU and other countries, such as Chile, and clashed with the AG and the OIC, which promoted a State-centered exercise to promote a cooperative approach. In the end, it joined consensus on the final outcome, which was more in line with the position supported by the AG, OIC and countries such as China, Russia and Cuba.

Argentina was also supportive of the preservation of an independent system of special procedures, including thematic and country mandates. It did not support the idea of establishing a qualified majority for country mandates. Its position again in this case was similar to that of the EU and other Latin American countries, such as Mexico and Chile, and more distant from the position of some regional groups such as the AG. The outcome of the system was in line with the Argentine position because it preserved thematic and country mandates as well as their independence.

Regarding the Advisory Committee, Argentina promoted a body of experts, in line with its predecessor, with the capacity to contribute to the development of international norms and standards. In this case, its position was closer to the AG, OIC, and many GRULAC countries, and opposed to the EU, which promoted the elimination of the expert body and the establishment of a roster of experts. The outcome of negotiations was in line with the Argentine position.

Argentina was also supportive of preserving the old 1503 Procedure, now renamed as the complaints procedure, as well as improving it. Moreover, in general terms, it was supportive of a more concise and general agenda and with the improvements proposed for the program of work. In general terms, the result of the institution-building process—reflected in Resolutions 5/1 and 5/2—was a product of consensus, accompanied by Argentina.

The Council review in a way re-opened many of the issues on which major differences among countries had long existed. The agreement, in the end, was not to alter the basic agreements and to avoid the re-opening of substantive and profound differences. Nevertheless, there was also progress.

First, by 2011, no country, including Argentina, had questioned the importance of the UPR and the advantages of its inter-governmental nature, which allowed more cooperation among countries and a more constructive approach. Like the rest of the countries, Argentina only made proposals to adjust the new mechanism. In the following years, the South American country committed to the work of the UPR: it was reviewed in the UPR in 2008, 2012, and 2017,[5] and submitted follow-up reports regarding the status of implementation of recommendations.[6]

Secondly, Argentina was in favor of not re-opening a “Pandora’s box” when it came to sensitive issues such as special procedures. It did not favor the establishment of a legal committee to apply the code of conduct, and it promoted a fair distribution of voluntary contributions in all mandates.

Finally, in relation to other sub-bodies and mechanisms, such as the Advisory Committee and the complaint procedure, Argentina supported their maintenance and also some specific proposals to enhance them. In relation to the program of work and methods of work, Argentina—with the support of Mexico and Chile—suggested the possibility for OHCHR to be able to propose to the Council the convening of special sessions. This was an effort to reinforce measures to avoid selectiveness in dealing with country situations. Unfortunately, this specific proposal was not included in the final outcome of the review.

In sum, Argentina promoted the establishment of a strong, democratic universal human rights body able to deal with all relevant issues at the international level, both thematic and country-related.