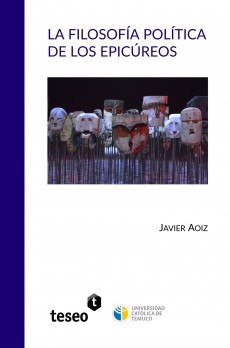 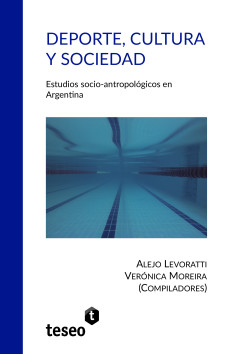 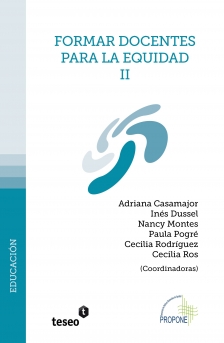 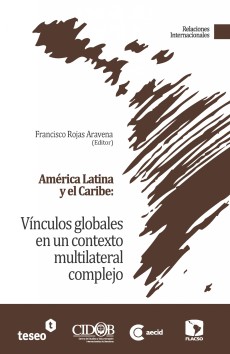 The genesis of the universal human rights system is closely linked to the creation of the Organization of the United Nations (UN). An institutional framework was developed under the umbrella of the UN Charter, which gave competences in the field of human rights to a series of inter-governmental bodies, including in particular the Commission on Human Rights.

The Commission was established in 1946 through a resolution adopted by the United Nations Economic and Social Council[1] and, gradually, it developed a vast and complex system for the promotion and protection of human rights, which included a sub-commission of experts, a complaint mechanism and a system of special procedures.

For decades, one of the main contributions of the Commission was the development of international human rights law.[2] Indeed, many core UN human rights treaties were elaborated by the Commission. This inter-governmental body also had a remarkable role in the elaboration and development of international human rights standards through the adoption of several declarations, sets of principles or guidelines and resolutions. Its role in soft law contributed to the advancement of sensitive issues where there was no consensus to establish binding international instruments.

Furthermore, following the broadening of its mandate in the late 1960s, the Commission was able to start addressing specific human rights situations of grave concern when there was political consensus to do so. This important work was done through the establishment of specific mechanisms both of a public and confidential nature. The first public mechanism established was designed to discuss human rights violations[3] and soon it was followed by the establishment of a confidential procedure, widely known by the name of the resolution that created it: the 1503 Procedure.[4] The process of decolonization helped to deal with specific issues of international concern which were rejected by the Great Powers, such as Apartheid and the territories occupied by Israel.[5]

Through their reports and oral presentations during the Commission’s sessions, mandate-holders from the system of special procedures and other mechanisms gradually contributed to addressing the implementation of human rights norms and standards by UN Member States. In this regard, the Commission also provided capacity building and technical assistance to Governments.[6]

Despite its important legacy, in 2006, 60 years after its establishment, the Commission ended its work immersed in a context of discredit and extreme politicization and was replaced by the Human Rights Council. Particular key events were at the core of the international decision to terminate this body. In its final years, the Commission’s membership included States whose governments were accused of grave human rights violations. In 2003, Libya assumed the presidency of this body, which was severely questioned by many stakeholders. In addition, there were accusations and counter-accusations between States from the northern and southern hemisphere regarding selectiveness in dealing with human rights situations at a time where both groups had countries with negative records which were not being considered at the Commission.[7]

The Human Rights Council was the result of a strategic proposal by the then UN Secretary-General, Kofi Annan, who reaffirmed the three main pillars of the Organization in line with the Charter: peace and security, development and human rights. In this context, he decided to advocate for the creation of a new body as the one that was finally created.[8]

Since its establishment by the General Assembly through resolution 60/251 of 2006, the Human Rights Council has been the main United Nations intergovernmental body tasked exclusively with the promotion and protection of the rights and freedoms of individuals. There were enormous expectations regarding this new body and its innovative characteristics, which included its standing nature, the procedure for the election of its members, and, in particular, the possibility of establishing a mechanism to avoid selectiveness in dealing with country situations.[9] The main question when its review took place in 2011,[10] and even now, a decade and a half after its creation, is whether or not the Council has lived up to the expectations.

There have been negative preliminary assessments about the initial work of the body by both States and civil society stakeholders, including scholars and representatives of non-governmental organizations, in part because it has not been able to overcome the politicization and selectiveness of its predecessor.[11]

Even though there were relevant changes that significantly improved the system (i.e. the composition of the new body, the periodicity of its sessions, the possibility of holding special sessions and the establishment of the universal periodic review), the very nature of an intergovernmental body naturally prevents it from moving away from politicization, at least in a conclusive way.

Nevertheless, the Human Rights Council should not be underestimated. The political and legal relevance of its status as an international body, composed of States with different legal backgrounds and cultures, should be emphasized, as it has been able to successfully deal with country situations when there was the right political constellation, and also because it has contributed to the development of international norms and standards which have global recognition, legitimacy and the potential to be applied worldwide.

The Human Rights Council has successfully continued the role of the Commission as the principal legislative body at the international level in the field of human rights and it has become in practice the most important forum for single States, regional blocs and other groups to develop their priorities in terms of foreign policy on human rights. This could have been different if one considers that the United Nations composition is at present much more diverse and complex than it was in 1946. However, the vast majority of States from all over the world still consider it essential to have a say in the Human Rights Council.

In this context, the Council has also taken stock and reflected on some norms and standards which were developed in regional systems (such as the Inter-American, European or African systems for the protection of human rights), in countries belonging to a regional group or to thematic blocs (like the Organization of Islamic Cooperation) and even in some specific countries with strong national agendas and policies on human rights, such as Argentina. The creation of new human rights norms and standards is now much more complex than decades ago, when the process to elaborate and adopt such norms and standards was mainly dependent on a smaller and more compact group. In this context, it should be highlighted that this practice has a positive and continuous effect: the progressive development of international human rights law.

The present work aims at exploring how an individual State is able to contribute decisively to the work of the Council in one of the main successes of this still relatively new United Nations body: the elaboration of international human rights norms and standards. Argentina will be studied as a relevant example in this regard. During the last 40 years, this country radically changed from defending itself from accusations of serious human rights violations to being deeply committed to the promotion and protection of human rights at the national level. This was translated into a very active foreign policy in the field of human rights, which contributed to the development of international human rights norms and standards on issues such as the right to the truth; the fight against impunity for cases of gross human rights violations, such as enforced disappearances; and the rights of LGBTI individuals.

Chapter III will provide the elements needed to explore the importance of the role of specific State actors in the outcome of this body: regional blocs, thematic blocs and individual States. It will focus on the role of the Republic of Argentina as a case study. In particular, this work will study Argentina’s role in the Human Rights Council through the analysis of its position during the creation of the Council in 2006, and its review in 2011, as well as the main initiatives promoted by the country in this intergovernmental body from its creation until the present.

Chapter IV will describe relevant legislative and institutional measures taken in the last four decades by Argentina and will assess the country’s role in the Human Rights Council, as well as the importance of its vibrant and solid civil society.