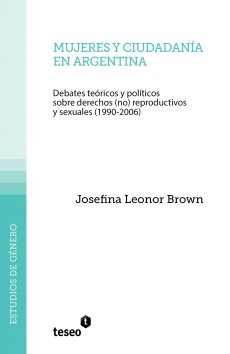 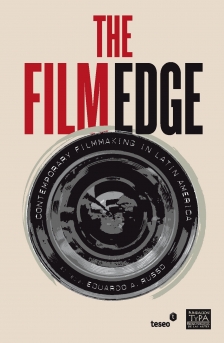 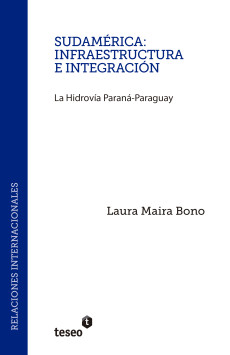 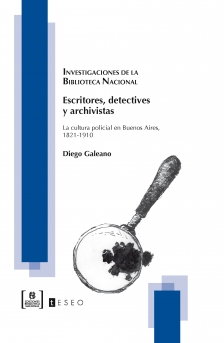 II.6 Assessment of the Human Rights Council’s work more than a decade after its creation

Almost fifteen years after its establishment, the Council consolidated its work and it now has some important attributes that give it its own unique character and distinguish it from its predecessor body.

Firstly, even if it is not expressly defined as such, in practice it is a standing body. It has three annual sessions lasting a total of ten weeks; it also has many Inter-sessional Working Groups which work during the whole year, including three sessions of the WG of the UPR and sessions of all IGWG.[1] It also holds special sessions to address urgent human rights situations during the year when there is consensus to do so and, in the last few years, it began to hold thematic panels and events outside the regular sessions.

Secondly, although the 2011 Human Rights Council Review did not upgrade its status to a main body of the United Nations, the Council has a higher position than its predecessor in formal terms (i.e. it is now a subsidiary body of the GA).[2] Indeed, with all States having recognized that human rights is one of the three pillars of the United Nations, the only reason to officially avoid upgrading the Council to an instrument of a binding nature was the impossibility of a reform of the UN Charter for motives that go well beyond human rights issues.

Having that in mind, the Council acts as a main body of the UN in practical terms, contributing to the development of international human rights law and creating mechanisms to deal with human rights situations, including commissions of enquiry.[3] The GA confirmed several decisions almost as a formal procedural step, and the Third Committee reproduced some political discussions but, in reality, it does not control the enormous technical and political work of the Council and all its mechanisms.

Thirdly, the Council created a new mechanism, the UPR, designed to mitigate politicization. The UPR demonstrated that the system could benefit from a democratic, non-selective procedure whereby all States, irrespective of their relative power, are examined by their peers in a public setting.

Furthermore, the existence of the UPR has led to a number of positive results. Many States have ratified international human rights treaties, accepted open and standing invitations to special procedures mandate-holders, and established or strengthened national human rights institutions.[4]

Some serious problems that affected the results of the outcome, such as the list of speakers, were solved during the review. Currently, the participation of all interested States in the exercise is guaranteed, not only those that are politically close to the State concerned. The review also corrected the periodicity of cycles and other practical issues, which improved the functioning of the mechanism. In sum, there are good reasons to remain optimistic and to believe that this mechanism is able to make an important contribution to the system, as was intended when the Council was created.

Evidently, there are challenges to overcome in the future for the UPR. One of them is to maintain the high visibility and significant level of participation shown to date, where the majority of delegations participate at a Ministerial level. It is also a serious challenge to verify whether States are prepared to monitor and follow up on the recommendations made in previous cycles. One last and important factor is to ensure that civil society is able to participate in some way in this mechanism, for instance, during national consultations.

Furthermore, although political negotiations during the institution-building process were extremely difficult, the Council managed to preserve all the human rights mechanisms of the former Commission, in particular the system of special procedures. Generally recognized as one of the jewels of the former Commission, all mandates were finally renewed by the Council through the process of review and rationalization.

What is more, the system of special procedures has continued to grow. Indeed, a number of thematic mandates have been established since 2006, including new thematic mandates on the promotion of truth, justice, reparations and guarantees of non-recurrence, and on older persons, both promoted by Argentina with other countries.

Also, changes in nomination, selection and appointment represented a positive improvement in the special procedures system because they allow for greater transparency and a more careful consideration of the professional experience and academic background of every expert.

On the other hand, the highly contentious Code of Conduct, though a sui generis instrument in nature, has been a useful reminder to experts of their ethical duties and has also provided for accountability of special procedures mandate-holders. There was no consensus on establishing a committee to interpret this code, so its application remains open. The Coordinating Committee created by special procedures mandate-holders in 2005—and later recognized by a former President of the Council—has the value of contributing to the effectiveness of the complex system, but it cannot be the interpreter of the Code of Conduct. This is because this committee cannot be judge and party at the same time.

The preservation of special procedures guaranteed a high level of expertise and monitoring in the UN human rights system. However, the way to review the mandates on a case-by-case basis did not solve the overlap, duplication and, sometimes, lack of efficiency in the system. As this exercise is very risky in political terms, it remains to be seen if it will happen anytime soon.

The rest of the mechanisms survived with different levels of success. Although the Advisory Committee did not retain the power of initiative of its predecessor—the Sub-Commission—and it was specifically instructed to be “implementation-oriented”, the expert body managed to continue contributing to the international development of international human rights standards, in conformity with some specific requests made by the Council. In this sense, the expert body prepared drafts that formed the basis for future international instruments.[9]

Moreover, in more than a decade, the Advisory Committee was also able to prepare a series of studies that ended in the establishment of special procedures because of its importance on issues such as leprosy and albinism.[10] Thus, in practical terms, though more limited than its predecessor, its main role during the Commission has been able to be performed in the Council and its contributions are significant.

The complaint procedure improved the original 1503 Procedure in the sense that the victim is informed of the evolution of the process at some key stages. The reform was probably not enough to make it a more dynamic and efficient procedure. Nevertheless, it still has potential because it continues to play a significant residual role: it is the only existing communications procedure applicable to all UN Member States, irrespective of their specific obligations under international human rights law.

Moreover, the civil society participation is the same as existed in the Commission and is one of the widest in a UN body. This is a positive and distinctive characteristic of the Council. This body is enriched by civil society, which on some occasions has a very influential role during negotiations regarding country situations and also in the elaboration of specific human rights norms and standards.

There is a leading role for international NGOs, and it would be desirable to strengthen the participation of national NGOs, particularly from the South, which would guarantee that civil society is well represented.[11] Furthermore, the level of participation by national human rights institutions was also consolidated in the Council, for instance in the UPR. The main challenge in this regard is to ensure that these institutions are in conformity with the Paris Principles.[12]