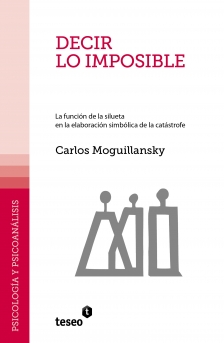 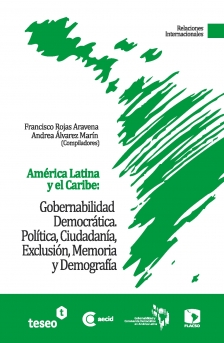 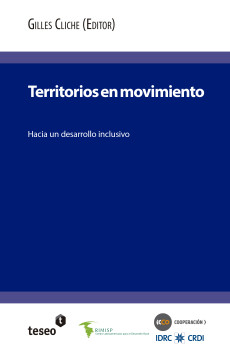 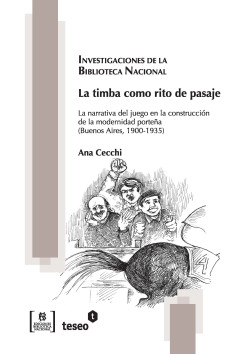 III.2. Relevance of regional and other groups in the adoption of decisions and resolutions

The Council quickly became a relevant body with a life of its own. Many stakeholders participate in its three annual sessions and in many other related settings during the whole calendar year: States, national human rights institutions, international and local NGOs and media. Even though it is a UN intergovernmental body, all these actors have a certain degree of influence on the decisions and actions taken by the Council.

In any case, this body remains State-centered, and there is no significant influence exerted by the Council itself to take actions beyond State interests, so, as could be expected in any UN body, sponsors of any initiative need to have the support of the majority of Member States to adopt any resolution, decision, declaration, set of principles or guidelines or international human rights treaties.

Since the Council began its work in 2006, several resolutions, decisions, statements, panels or discussions have been promoted by regional and other specific groups (e.g. the Organization of Islamic Countries), taking into consideration their political priorities. There are five regional groups: the Western European and other countries Group (WEOG), the African Group (AG), the Latin American and Caribbean Group (GRULAC), the Eastern European Group and the Asian Group.[1]

Regional groups also discuss and exchange ideas, and sometimes positions, on different issues related to the work and functioning of the Human Rights Council. In some cases, these regional groups have similar positions and they are able to present common initiatives. During those years, the regional group which has been able to coordinate positions most often has been the AG.

Indeed, as we saw before, the AG has had a very clear and sound voice in many important issues.[4] During the institution-building process, for instance, the AG successfully pushed for the adoption of the code of conduct for special procedures mandate-holders. Later, the AG maintained a clear opposition to country resolutions or country mandates when an African country was concerned, unless that country was ready to cooperate. This unified position has changed over time, but not in all cases. The African Group has also been capable of submitting substantive initiatives, such as on the fight against racism.

Non-regional groups, namely the European Union (EU) and the Organization of Islamic Countries (OIC), have also played a significant role in the work of the Human Rights Council.[5]

The EU consolidated its political framework during this period, in particular after the entry into force of the Lisbon Treaty. During the institution-building process, the EU was particularly interested in ensuring the preservation of country mandates within the system of special procedures. Later, it promoted the adoption of many resolutions to keep a number of country mandates as well as some special sessions on specific country situations. On several occasions, the EU was able to count on the sponsorship or support of some South American States for thematic resolutions and even for some country initiatives.

For its part, the OIC successfully advocated for the recognition of a permanent item on the Human Rights Council’s agenda on the Occupied Palestinian Territories (OPT). It also sought to obtain recognition of the concept of defamation of religions in the context of the stigmatization of the Muslim religion at the international level.

There was also reciprocal support between different groups and individual States. On many occasions, the AG and the OIC achieved mutual support on issues of specific concern, such as the fight against racial and religious discrimination. In this context, the Ad Hoc Committee on Complementary Standards was created to explore whether it was necessary to develop additional norms that could complement the International Convention against racial discrimination, with emerging issues of specific concern for the Muslim community such as racial profiling and incitement to religious hatred. At the same time, many AG or OIC initiatives were strongly supported by single States like Cuba, Russia and China.

Three regional groups were not able to coordinate positions on substantive issues except on rare occasions: the GRULAC, Eastern European States and Asian States. Some of these regional groups have heterogeneous compositions, different political systems, and diverse national interests.

In any case, in the last few years, a group of Latin American countries, mainly from South America, have managed to lead initiatives on a number of country situations relating to their own region. As recent examples we could refer to the resolutions on the situation in Venezuela and Nicaragua.[6] This position is remarkably different from the vast majority of groups when dealing with a country from their own bloc, which in general is more defensive, unless there is the consent of the country concerned or the resolution deals with a recalcitrant State. Countries from Latin America have also greatly contributed to the progress achieved in advancing the rights of LGBTI individuals.

On other occasions, regional and other groups have only acted or reacted within the framework of the specific dynamics of the Council. For instance, when the group expressed a position in support or against conclusions, observations or recommendations of special procedures mandate-holders.

The dynamics based on regional or other groups have proved to not always be healthy for the Council because they ended up being quite confrontational. This did not help to promote dialogue and enhance cooperation among countries with different cultures and religions. In order to resolve this situation, there have been initiatives to deal with issues from a cross-regional perspective. This was the case, for instance, with the process that led to the successful adoption of the Declaration on human rights education and with the Protocol to the Convention on the Rights of the Child to establish a communications procedure. In those cases, an alliance of countries from different regions of the world contributed to a more cooperative and constructive dynamic and helped to achieve results by consensus.