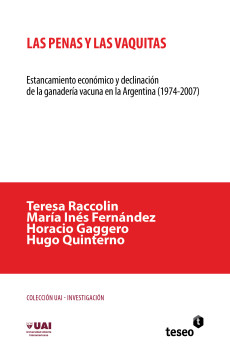 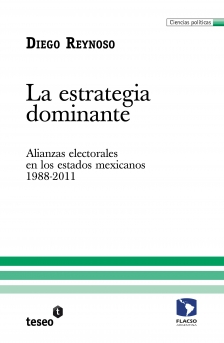 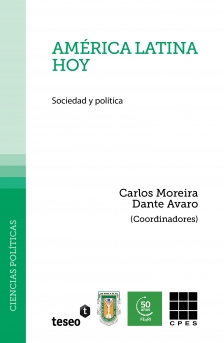 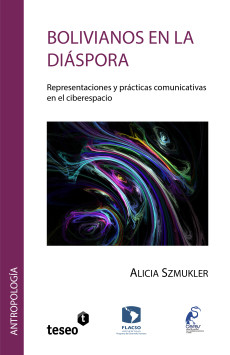 This research proposes a comparative case analysis in relation to conditions of production and content distribution strategies through the internet implemented by TV Pública in Argentina and Television Nacional de Chile (TVN) during 2009-2019. This study is conducted in light of decisive internal factors and more thoroughly in relation to transformations and current characteristics of the global audiovisual market on the internet.

The theoretical framework of this thesis is based on the Political Economy of Communications in digital contexts and critical theories of technology. Moreover, the theoretical contribution of this work is also based on the notion of periphery convergence, meaning that any incorporation of innovation processes determines centers and peripheries, and this occurs on the basis of asymmetries, inequalities and pre-existing conditions.

It is assumed that traditional television’s entry into digital environments, in particular to the internet, does not occur on a virgin territory. This entry is made on the basis of its antecedents, and specially, in relation to a context. For that reason, the prospects of activity development in the Net are conditioned by three aspects that we have defined for analytical purposes as “internal”, which refers to the functioning characteristics of television institutions; “domestic external”, which refers in general terms to communication policies for public media and to open TV market characteristics in each country; and “global external”, which we address as an aspect that exceeds the capacity for advocacy of the states and their TV stations but which makes up a key component when it comes to explain the main transformations and logic of functioning of audiovisual content distribution over the internet nowadays.

This study poses some of the following research questions: (1) Which are the production conditions involved in the public TV stations’ entry into the internet? Which are the main strategies that are implemented and their results? (2) How do these experiences are linked to internal, domestic external and global external contexts, which condition audiovisual content distribution over the internet? (3) In which way can peripheral state-owned TV act as a reinsurance of diversity and pluralism in an environment tending towards standardization and homogenization? In which way can state-owned TV be a pioneer in making a policy advocating local content on the internet, as a national response to the advance of global platforms of audiovisual content distribution?

The national cases selected are two divergent models as for the design of its internal government, programming profiles, levels of social relevance, and fundamentally, for its form of funding. The comparative analysis reveals that in spite of the differences, their peripheral position in the global system is the decisive factor behind their prospects to make widespread and competitive entries into the internet. The secondary role that state-owned TV stations of the Global South play in a process managed and led by technological and media agents belonging to the central countries inquires into the need of active intervention through state policies as well as the need of configuration of collaborative networks as a regional response to the advance of major digital platforms.